This is where culture meets creativity. In the lively center of the Hawaiian Islands, luxury and leisure, excitement and adventure can all be found in just the right proportion to suit you. Oahu is famous for iconic Waikiki Beach, Pearl Harbor and the surfing mecca on the North Shore, but there’s much more to this storied destination. From festivals that celebrate Hawaiian culture to major events at the pinnacle of sports and entertainment, there’s always something to do. Even disappear, into the lush tropical beauty that abounds from mountain to ocean. Discover the next food trend before it goes global, from the up-and-coming chefs and mixologists staking Oahu’s claim as a culinary capital. And schedule some free time on your itinerary, when you can go with the flow and soak in the buzz and energy of Oahu.

Bishop Museum: Founded in 1889, the Bernice Pauahi Bishop Museum is the premier natural and cultural history institution in the Pacific region, housing more than 24 million cultural and natural treasures from Hawaii and Polynesia.

Leahi (Diamond Head) State Monument: The iconic crater sitting at the edge of Waikiki is named Leahi (forehead of the ahi fish) due to its profile resembling that of a fish. Visitors can hike a trail to the summit to see stunning views of the south shore of the island.

Iolani Palace State Monument: Built in 1882 by King Kalakaua, Iolani Palace was home to Hawaii’s last reigning monarchs and is registered as a National Historic Landmark. The public is welcome to visit on guided tours.

Nuuanu Pali State Wayside: The lookout on these steep cliffs offer panoramic views of the Koolau mountain range and the east side of the island. This was the site of the Battle of Nuuanu, where Kamehameha the Great defeated Oahu forces and brought the island under his rule.

Pearl Harbor: On Dec. 7, 1941, Oahu was struck by a surprise Japanese military attack that pulled America into World War II. Most of the destruction was centered at Pearl Harbor. Today, visitors can learn about that pivotal point in world history at the Pearl Harbor National Memorial, which included the USS Arizona Memorial.

Washington Place: This historic home named for President George Washington was the center of critical events that changed the course of Hawaii – it was the home and prison of Queen Liliuokalani, and later served as the residence of Hawaii’s governors.

Embark on a farm tour to learn about the farm-to-table processes that are such a vital part of Hawaii Regional Cuisine and see Native Hawaiian plants and flowers at Honolulu Botanical Gardens’ five diverse sites on Oahu. From December through May, go whale watching off Oahu’s southern coast to greet humpback whales on their annual visit to Hawaii’s warm waters. 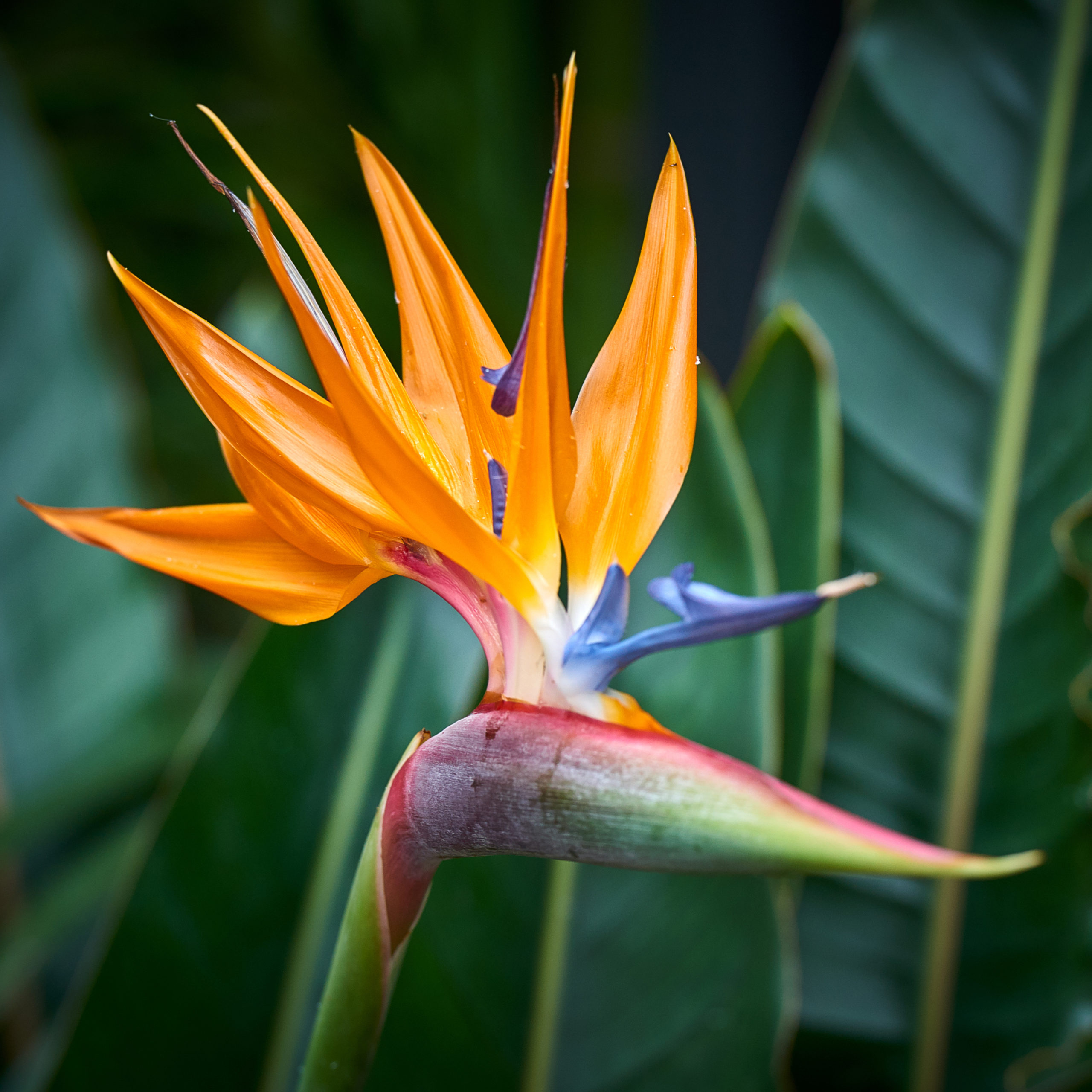 As the most populous island, you will find Hawaii’s first golf course here, the semi-private Moanulua Golf Club built in 1898. You can also have a luxurious experience at resorts that host the PGA like Turtle Bay Resort at North Shore; Ko Olina Golf Club, which curves along the Leeward Coast; and the Greg Norman-designed Royal Hawaiian Golf Club, located 20 minutes from Waikiki in a valley so lush it has been nicknamed “Jurassic Park.” 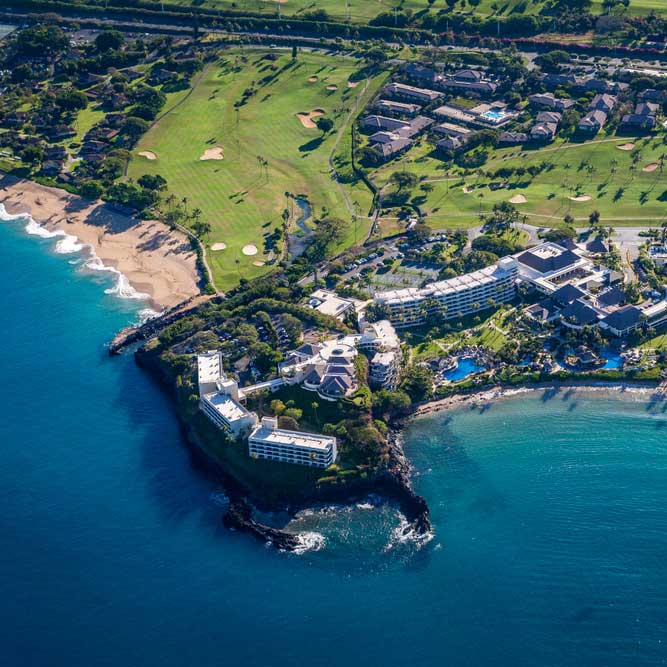