Welcome to Island of Hawaii

Take a road trip into the great wide open on the youngest and largest of the Hawaiian Islands. Nearly twice as big as all of the other Hawaiian Islands combined, the island of Hawaii’s vast, isolated expanses are awe-inspiring. You can see some of the most pivotal sites in Native Hawaiian history and visit a volcano, while traveling through all but four of the world’s different climate zones. From the crystal blue waters of Kona and Kohala Coast to the black sands of Punaluu to the lush botanical gardens and waterfalls of the Hamakua Heritage corridor. There is a world of diversity to experience on this rich, storied island that invites exploration, adventure and restoration.

Akaka Falls State Park: Along the lush, verdant Hamakua Coast, the streams of water coming down the slopes of Maunakea shape the land. See two of the most dramatic waterfalls, Akaka Falls (442 feet) and Kahuna Falls (100 feet), on this scenic self-guided walk.

Hulihee Palace: A former summer home for Hawaiian royalty, Hulihee Palace is at the center of Historic Kailua Village. Across Kailua Bay lies Kamakahonu and Ahuena Heiau, the royal residence of King Kamehameha. And across Alii Drive you can see Mokuaikaua Church, Hawaii’s first Christian church.

Lyman Mission House and Museum: Built in 1839 for Christian missionaries David and Sarah Lyman, the historic Lyman Mission House offers tours to give visitors a feel for early missionary life in the Islands. Next door, the Lyman Museum, established in 1931, has artifacts and natural history exhibits on view.

Puukohola Heiau National Historic Site: Thousands of people built Puukohola Heiau by hand in 1791 for Kamehameha the Great, who dedicated it to the war god Kukailimoku. The temple was part of a prophecy that was fulfilled when Kamehameha successfully united the Hawaiian islands.

There are numerous ways to learn about the local ecosystem and experience the unique beauty of the island of Hawaii. At the Hawaii Wildlife Center’s Hoopulauma Science and Discovery Center you can learn about efforts to protect and rehabilitate native bird species and other wildlife. At the Natural Energy Laboratory of Hawaii Authority campus there are a variety of tours focused on renewable energy, sustainability and emerging technology 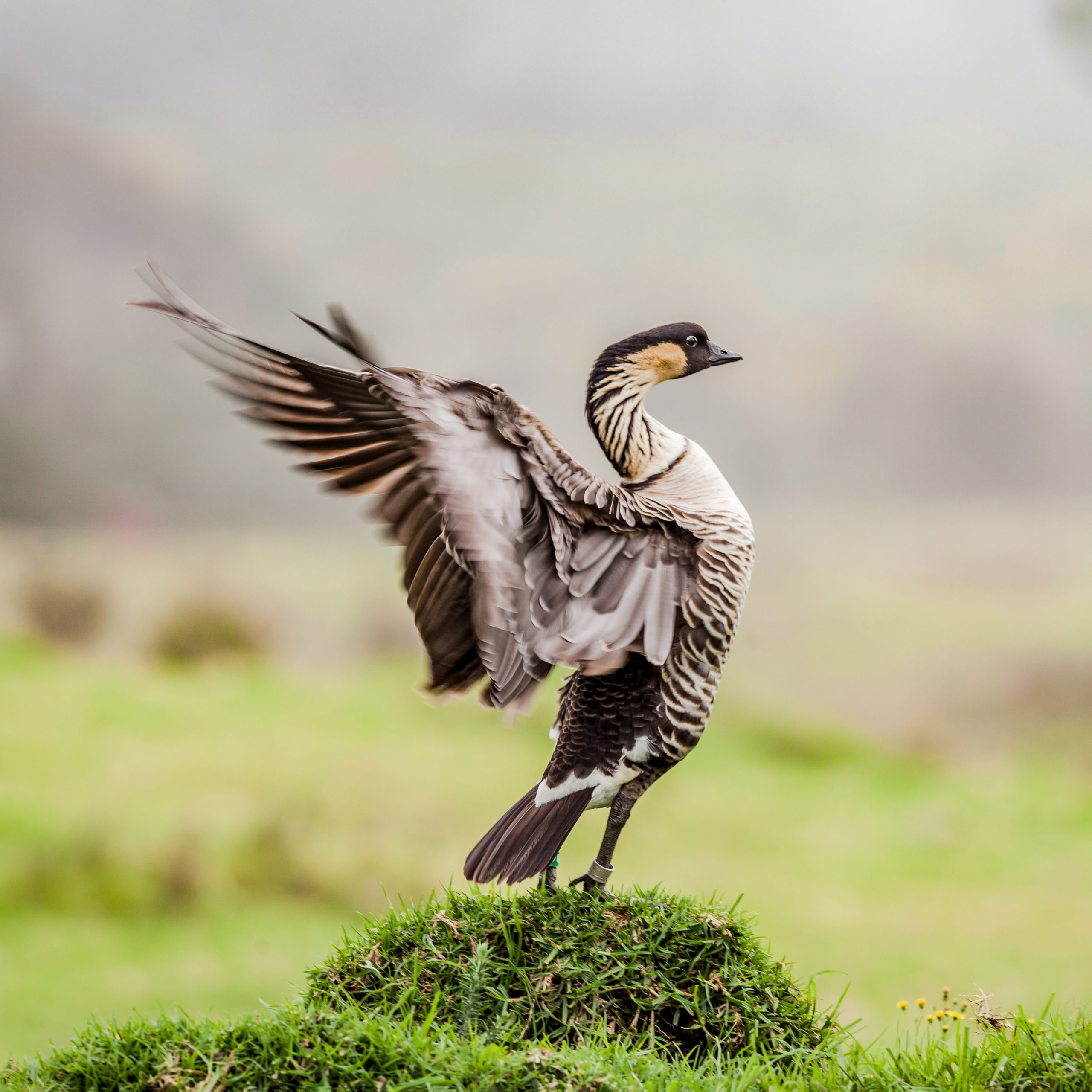 You’ll find a superb array of resort and public courses on the island of Hawaii. Lush, cliffside fairways that slope through prehistoric lava fields make these courses both uniquely challenging and visually stunning. The world-renowned Kohala Coast resorts of Waikoloa, Mauna Lani and Mauna Kea feature courses that will linger in your memory long after the game. 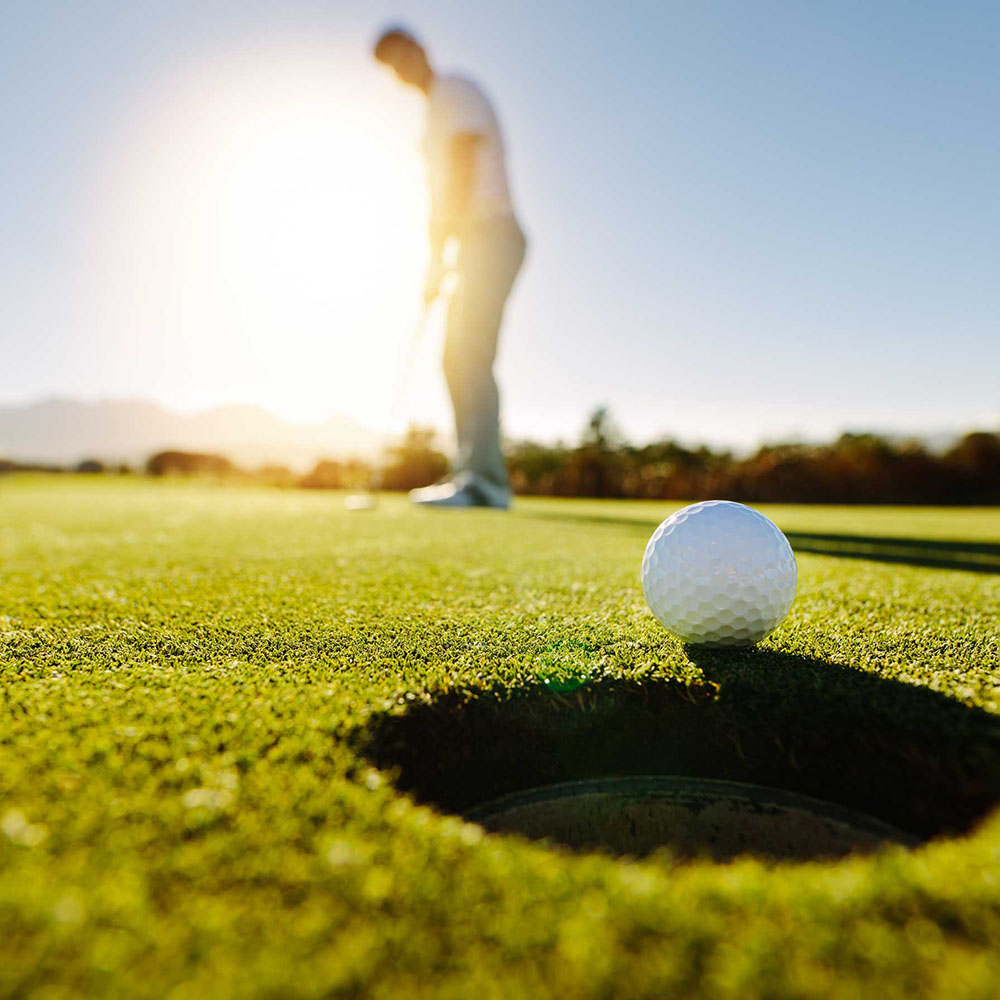