Step into Hawaiian royal life during your visit to Honolulu. A National historical landmark and home to the royal family from 1882-1893 in Downtown Honolulu, the palace was a symbol of promise for the Hawaiian Kingdom built by King David Kalakaua, “The Merrie Monarch.” Influenced by European architectural styles, this royal residence included Hawaii’s first electric light system, flush toilets and intra-house telephones. The rich interior features a beautiful koa staircase, dramatic portraits of Hawaiian royalty, ornate furniture and royal gifts and ornaments from around the world. 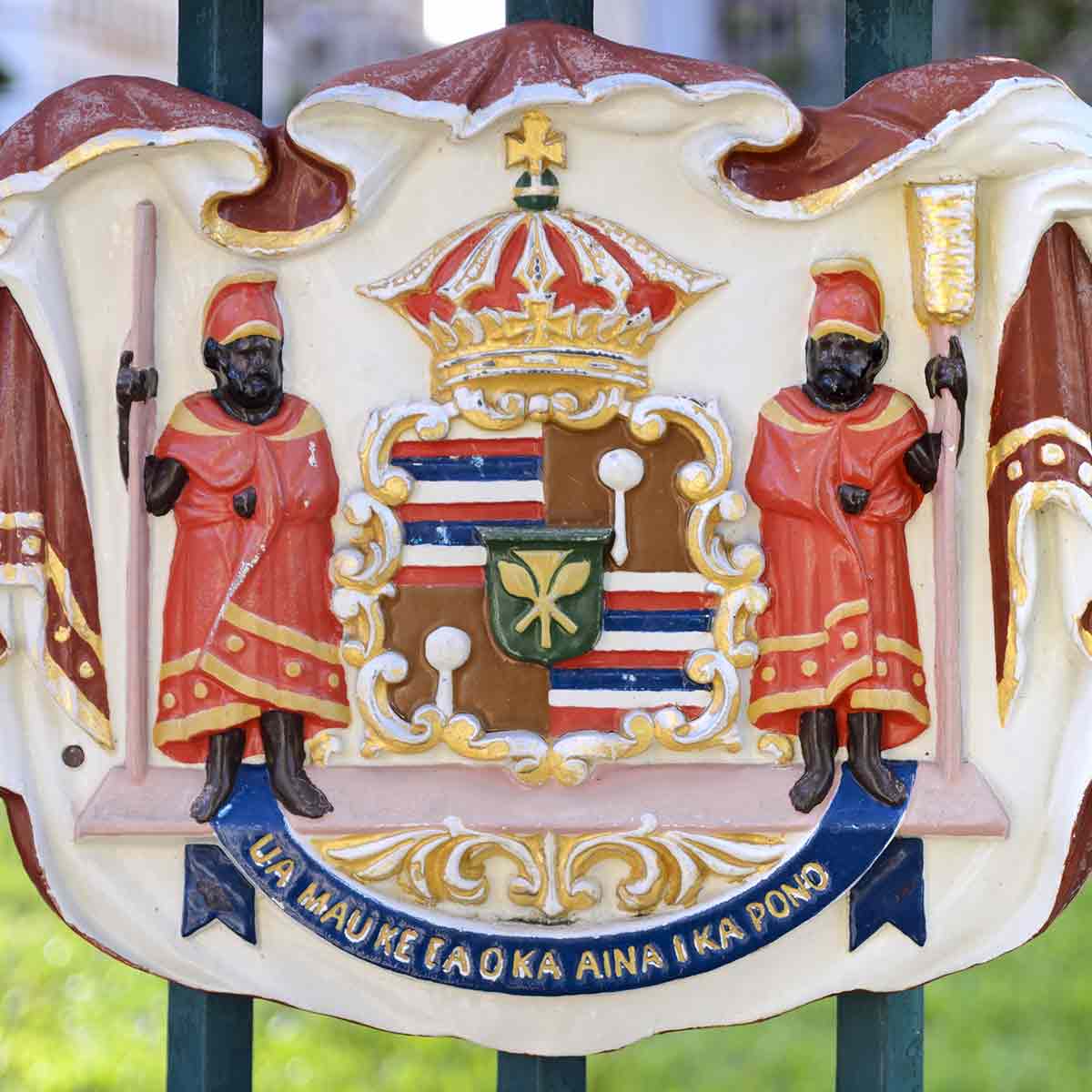 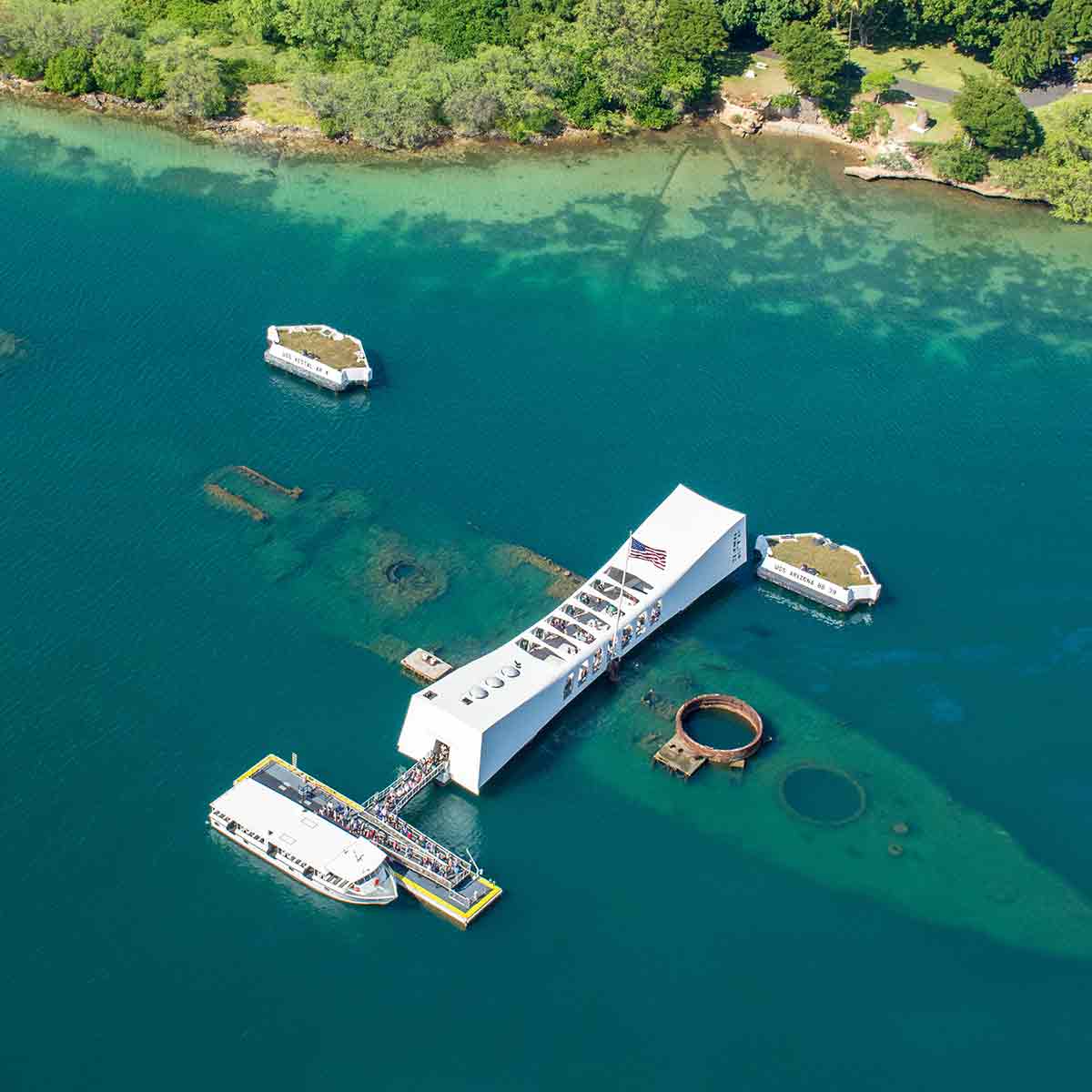 The devastating events of December 7, 1941 changed the course of history. It was here that a surprise air attack by the Japanese plunged the United States into World War II, claiming thousands of lives.

At Pearl Harbor, that tragic history is never too far in the past. Hear first-hand stories from survivors describing the chaotic scene on Battleship Row. Walk through an airplane hangar that still bears the scars from that fateful morning. And peer into the shallow harbor where the sunken hull of the USS Arizona rests, still leaking oil that pools on the water’s surface like black tears, as they’ve been described. Visiting Pearl Harbor is an experience that will be etched into your soul forever and will offer you a new perspective on World War II.

Hundreds of years old yet beautifully restored, Puuhonua o Honaunau remains one of Hawaii’s most sacred historic places. Follow the park and map and take a self-guided walking tour and explore the grounds including the Great Wall, standing 12-feet high and 18-feet thick. Fierce kii, or wooden images of gods, guard the Hale o Keawe Heiau, a sacred temple that housed the bones of 23 alii (chiefs). A black lava rock shoreline hindered those who broke kapu from approaching by sea.